I’ve almost always preferred HP laptops for work purposes based on how stable they’ve been for me.  But while shopping for my last laptop, I decided to try out the Samsung Series 9. 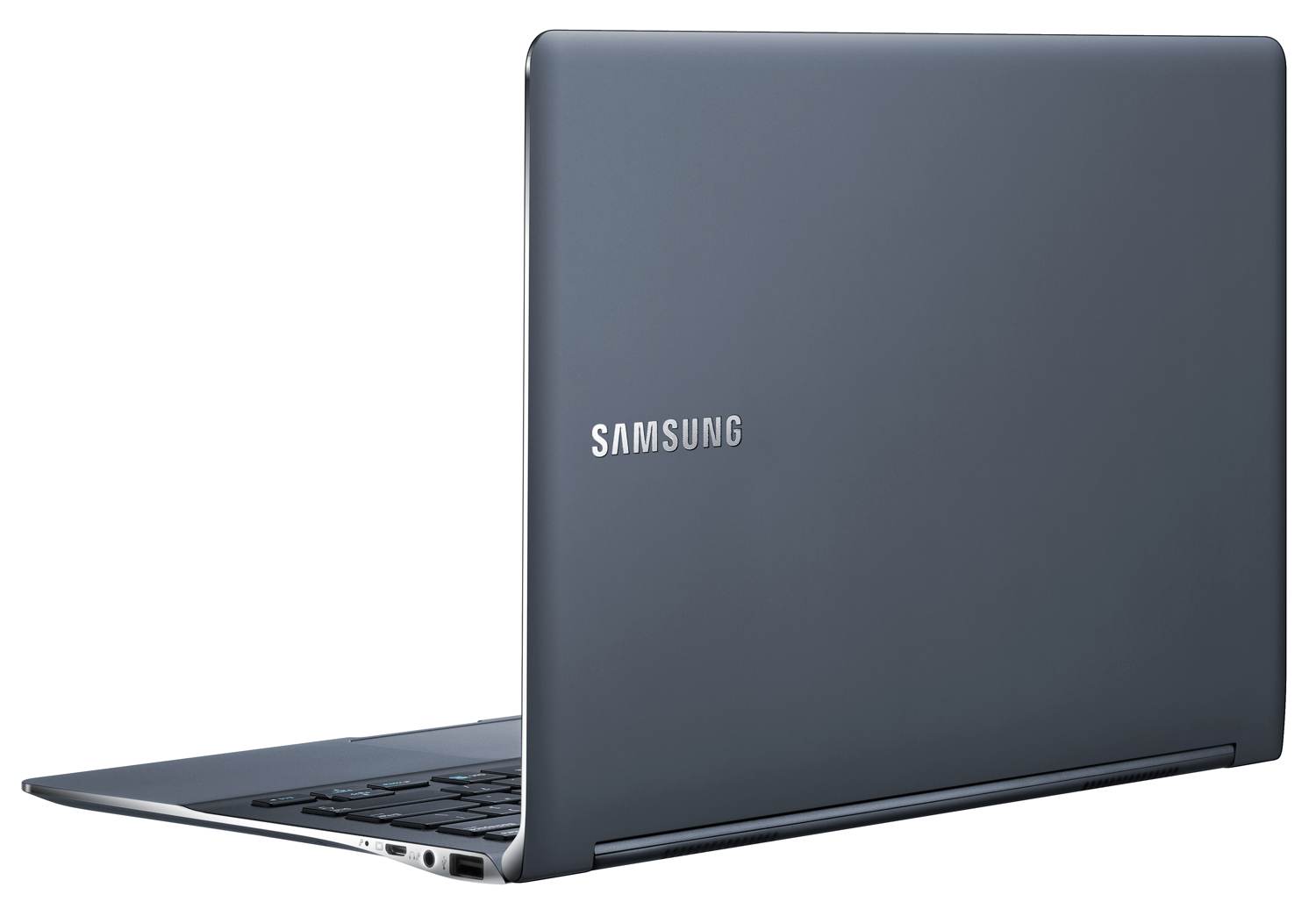 To be honest, the biggest reason I decided to look at this laptop was the sleek design.  I knew that I would be traveling a lot with my new position and having a light weight laptop was certainly preferable.  In addition an SSD drive made me feel better about jostling the laptop around without damaging it.

As you can imagine, an i7 processor with 8GB of RAM and an SSD drive, the performance is pretty solid so far.  Time will tell what kind of longevity I’ll get out of this, but for right now I’m more than happy with the giddy-up.

Booting up the laptop takes less than 10 seconds.  It’s fast enough that it may limit your coffee breaks because you don’t have that 5 minute reboot period.

Samsung does have a setting that will allow you to stop charging the battery when it hits 80% so that you don’t overcharge the battery and cause possible damage.  I’m not sure how many people will be interested in limiting their battery run time though.  It would also beg the question, “If we can limit the charge to 80%, why can’t we limit it to 100%?” 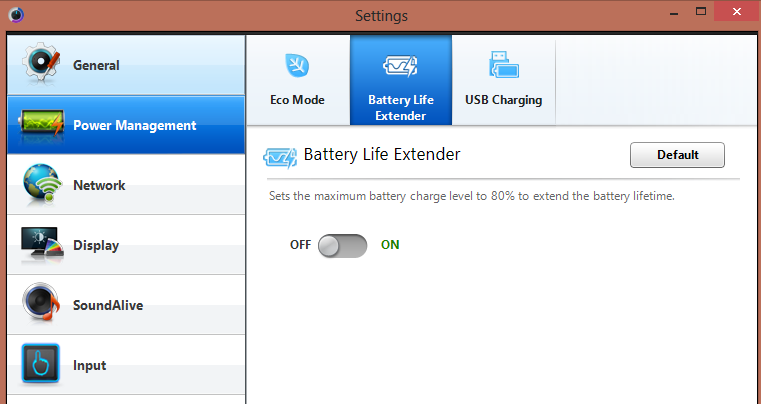 The laptop is too thin to have certain ports available on it without a dongle.  There is no VGA port, no DVD drive, or even an Ethernet port.  An Ethernet dongle is included with the laptop though.

I also had an issue where the mouse would stop working but seems to have been fixed once I updated all of the firmware.