Windows 8.1 is set to be released on October 17th but the Release Preview is available for download and testing as of right now.

Some of the biggest criticisms of Windows 8 was the new MetroUI and lack of a start menu.  Windows 8.1 isn’t abandoning these new features, but have tweaked them up a bit to make them slightly more user friendly.  While Windows 8 may great for a tablet, normal PC users have been frustrated with the learning curve.

You can see that instead of empty space in the bottom left hand corner of your desktop, you now have a windows logo.  It doesn’t say “Start” so if you’re giving instructions to someone over the phone, saying “start” may be confusing, but at least there is an icon there. 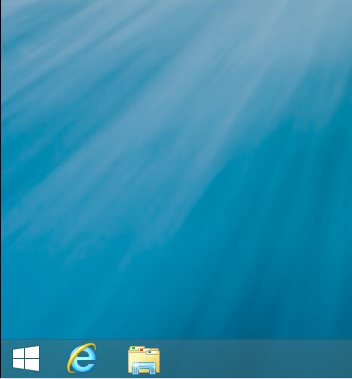 The Windows start screen hasn’t changed too much with the exception that you can use different sized objects.  The start screen is also a bit more customizable where you can group your apps into categories. 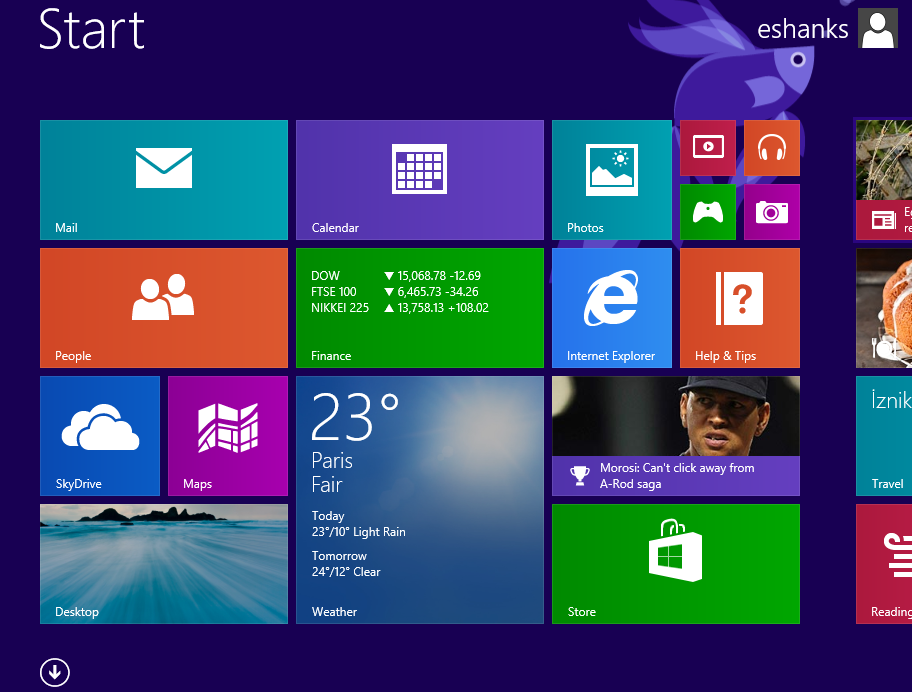 One thing that some users didn’t realize is that in windows 8.0 you could open your start screen and just start typing the name of an app you wanted.  In Windows 8.1 they’ve added a search box at the top to make this a bit more obvious.  You can still just start typing without having to click in the search field though.

You can modify your PC settings by hovering your mouse in the bottom right hand corner of the desktop.  This is the same as in windows 8.0. 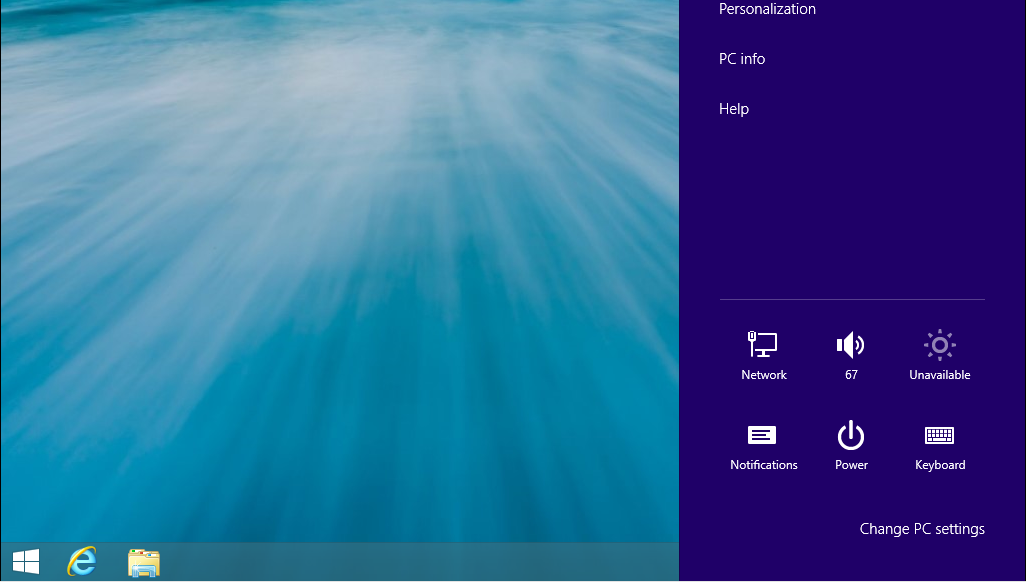 If you decide to customize your desktop, you have an additional tab for the taskbar and navigation properties menu.  Now you can do things like going straight to the desktop on boot instead of the start screen, and bypassing the start screen to go directly to the apps menu.

The biggest annoyance for me hasn’t been fixed.  Some apps still don’t allow you to close them without a shortcut key.  Notice that there is no “Big Red X” to close a PDF.  Obviously installing your favorite PDF reader may fix this, but if you’re using the default reader built into windows you’ll still have to put up with this. 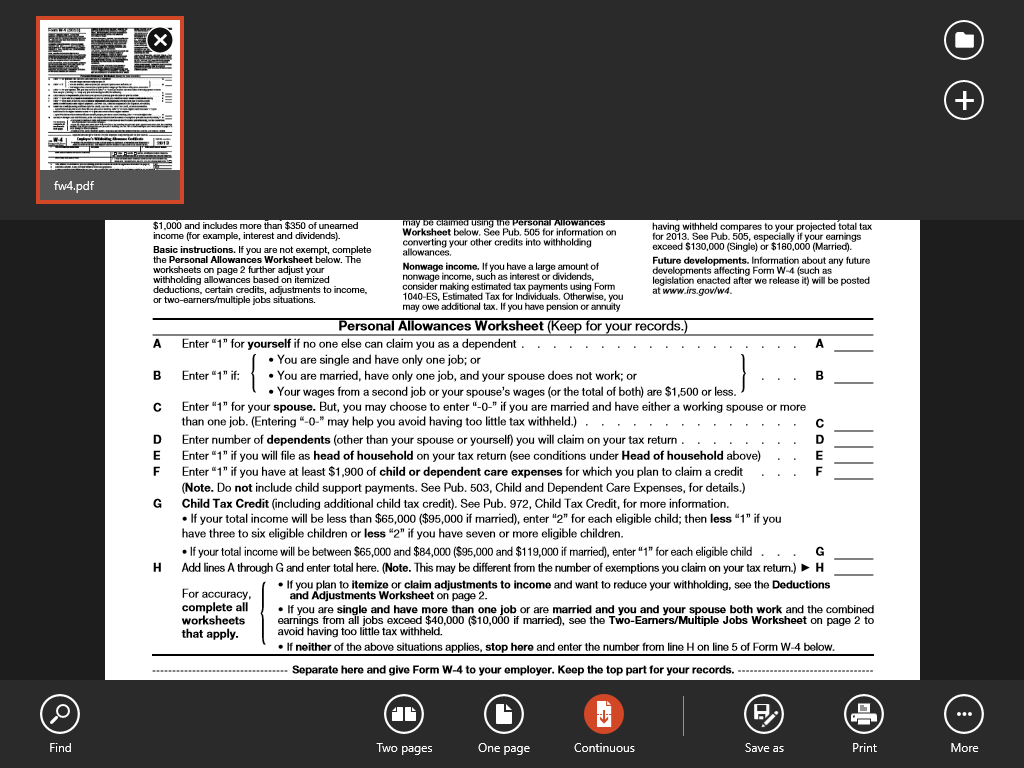